In a decision released on Monday, the Court of Appeal has ruled regional councils can use the Resource Management Act to control fishing to protect biodiversity.

"It opens up a whole different range of methods of protecting biodiversity that haven't been utilised."

Concerns were raised with the grounding of the Rena. Read more here.

The Motiti Rohe Moana Trust wanted the Bay of Plenty Regional Council to prohibit fishing in the waters around Motiti. But the Government, MPI and the fishing industry said that interfered with the Fisheries Act.

The Court of Appeal has found there is overlap between the two acts.

“The Court of Appeal has given local councils the ability to use the Resource Management Act to control fishing off the back of an appeal from environmentalists on Motiti Island,” says Ian.

"Hundreds of thousands of recreational fishers’ access has been put at risk as regional councils now have the ability to ban fishing.

“Elected officials in regional councils will now come under significant pressure to put in place restrictions and bans which will take away the rights of everyday New Zealanders.” 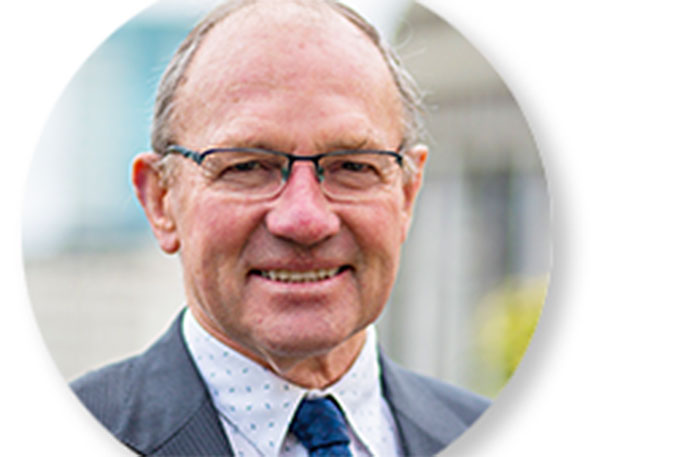 Ian says these powers should remain the prerogative of central government and the Minister needs to intervene to ensure this remains the case.

“One of the great privileges of being a New Zealander is the ability to get out on the water and put a line out. We need to carefully reconsider any rulings that prevent that from occurring.

“The National Party accepts the need to carefully preserve all forms of marine biodiversity in a sustainable and practical manner. But decisions that are going to affect our recreational and commercial fishers so severely should be made with appropriate thought and caution.”

Ian is calling on the Government to change the law “urgently” and give “certainly to recreational fishers”. 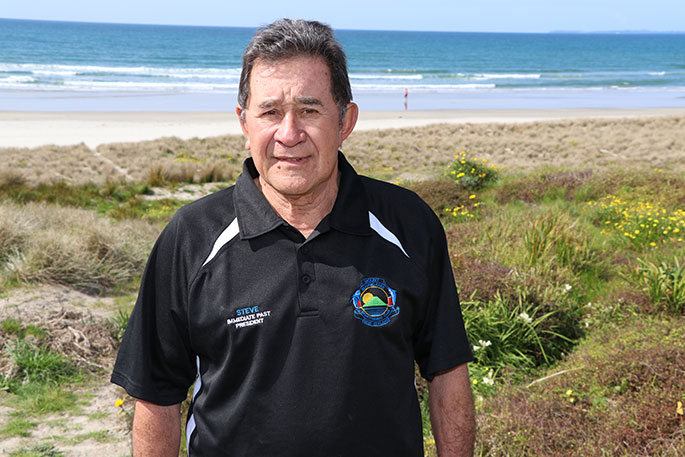 “The money that’s brought into the Bay of Plenty’s economy by recreational fishing is massive.

“This is going to deter a lot of people because 30 per cent of our fishing area would be closed off if they go ahead with the proposed closures as indicated.”

Steve has fished and dived around the islands concerned for over 50 years and does not believe any closure is warranted. Read more here.

Improved facilities for the summer

Where are all the John Dory?

Named the best in NZ

Not the normal actions of a Skipper